If you're building Android mobile apps with the Crosswalk WebView component, you've got a new mobile app debugger to add to the mix. GapDebug 2015 Update 1.1 provides the ability to inspect these types of apps.

The Crosswalk WebView has been gaining a lot of interest as more Cordova platforms such as Ionic and AppGyver recently incorporated it.

For those working behind a proxy server, work has been done to give you smoother GapDebug operations. Review and update proxy settings on the Network settings page. 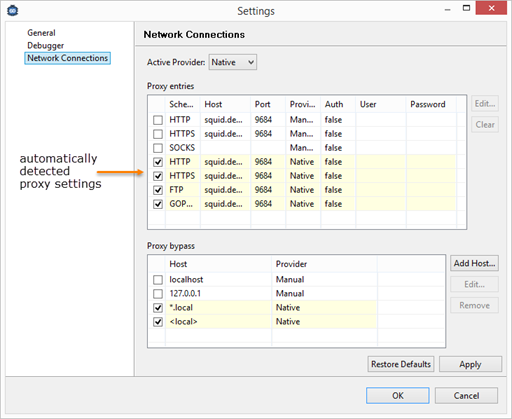 Several issues have also been fixed in the network events of the iOS Timeline page. Network events and their data should now be visible.