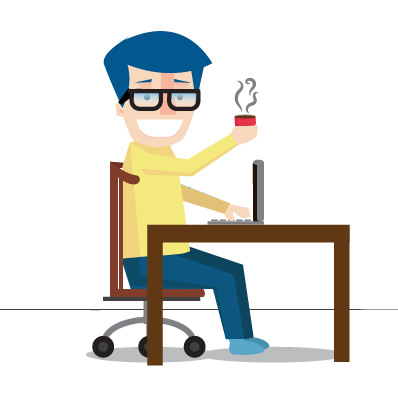 We are excited to announce the release of GapDebug 2.2! It was particularly challenging to update the iOS debugger due to a major change in the Chrome browser (ver 48). With some clever ideas and hard work we reimplemented the missing compatibility that we previously relied upon.  We are proud to provide you this update.

The GapDebug iOS Debugger (WebKit Inspector) has undergone a major update to the latest version available in OS X El Capitan (Safari 6). Check out the new UI features such as the new Elements tab or the draggable tabs for reordering.

Note: If you are running GapDebug with Chrome ver. 48 or greater you must update to this version of GapDebug or later to continue debugging iOS apps. 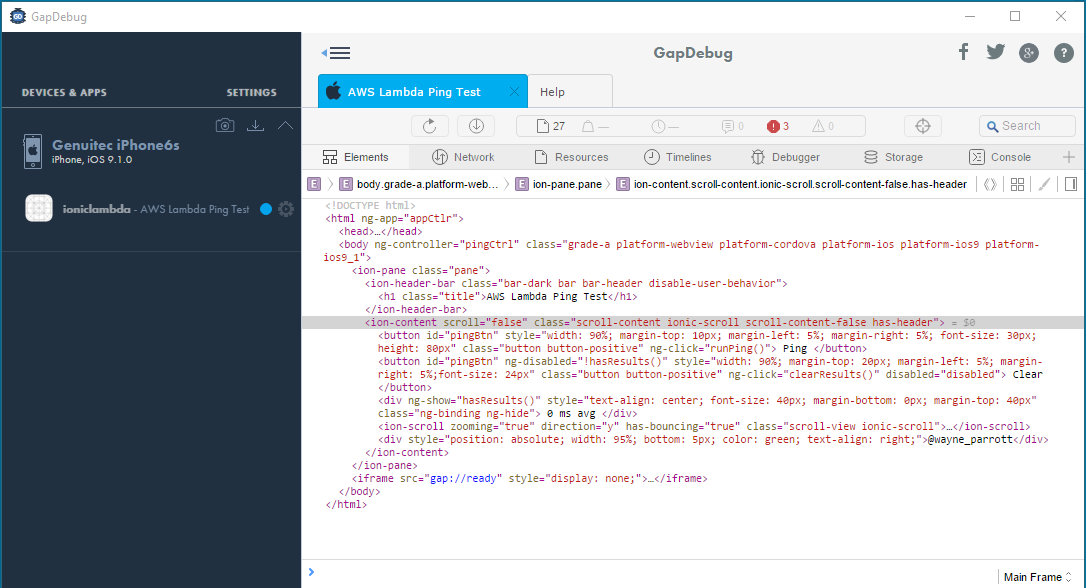 We fixed a bug that prevented GapDebug from recognizing Android apps built with the Crosswalk WebView plugin. Learn more about the Crosswalk project and Cordova plugin here.

Please refer to the release notes for a complete list of fixes included in GapDebug 2.2.

Happy debugging!  If you haven’t tried GapDebug yet, take us for a spin and see what you think!