The release of GapDebug 2015 Update 1.2 re-enables the app screencast feature and updated it to run on Android 5 (Lollipop). (Oops, we goofed last release and accidentally disabled this feature.) Recall that with app screencasting you can view and interact with an application’s user interface as if you are holding the device.

The Android screencast feature displays the device in the debugger. Use your mouse pointer to interact with the app from within the debugger rather than on the actual device. 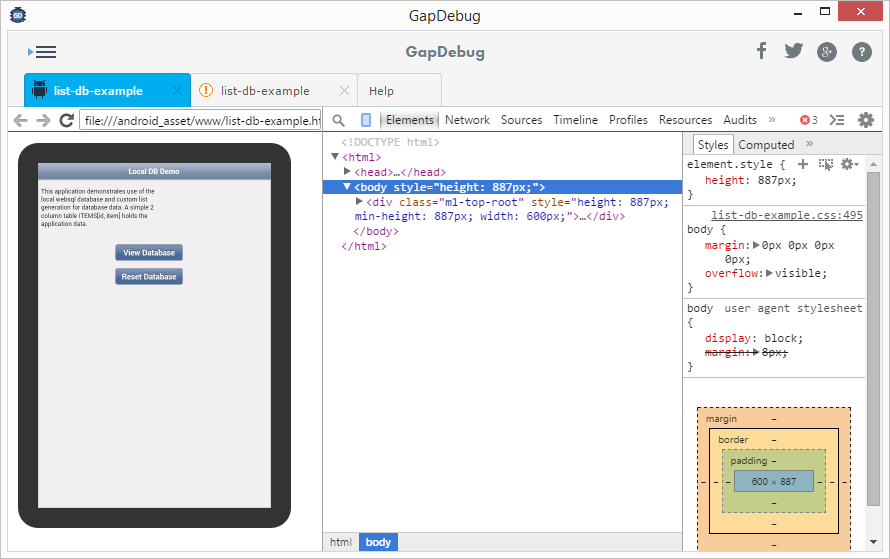 Sometimes app installation notifications clutter the debugger workspace. Some automatic notification management has been included in Update 1.2. First, instead of stacking notifications, only the most recent appears. 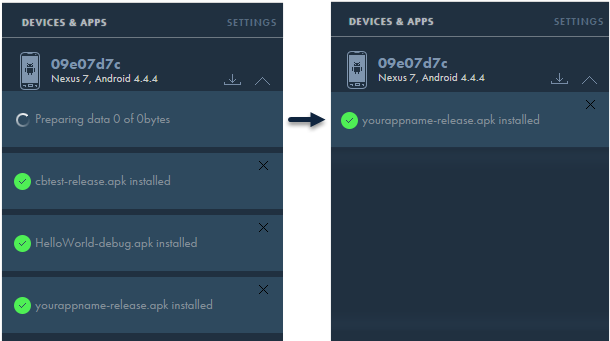 In addition, successful app installation notifications disappear after 10 seconds instead of waiting for the developer to manually clear.

It's true the drag-and-drop app installation feature is slick. But, now, you can install multiple apps simultaneously. Even better! 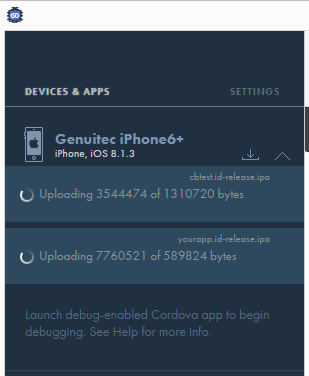