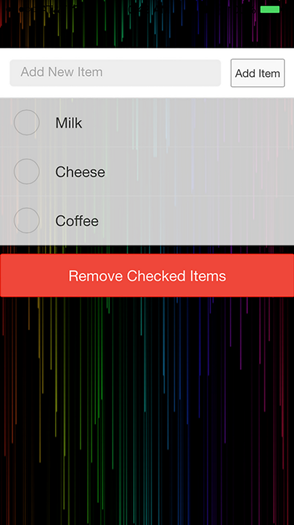 The Ionic framework is something we are hearing about more and more as mobile app developers seek additional UI options. One of our very own, Brandon Batie, just released a new app to three public stores. His app is a simple ToDo list app that uses the Ionic and bundled AngularJS framework for the UI.

You can download the app from the App Store for iOS, Google Play for Android, or from Blackberry World.

Not only can you download and try the app, you can see how it was made! Brandon wrote a tutorial on creating this app using the MyEclipse 2015 PhoneGap mobile app tools. Have some fun - see if you can create this app yourself using the tutorial.

Don't have MyEclipse 2015? You can't make this app without it!