I feel privileged to work for a company with a virtual workplace. I know some of you will read this and think it must be lonely to work from home, but that’s not the case. Genuitec’s annual team building trips have been a great way to stay connected with my team. These trips have also helped me realize how much I enjoy discovering new places.

Let’s Get This Party Started

Most of our team building trips have been combined with an end of year party—called a “posada” in Mexico.

Our first Genuitec posada was in 2012 in Guadalajara. Well, technically there were other gatherings with a few coworkers from the Guadalajara area, but this was the first with teammates from multiple states: Guadalajara, Sonora and Mexico.

Tim Webb, our Vice President of Operations, took us to a very nice restaurant specializing in fine cuts of meat (delicious!). Afterwards, we continued the party at Tim’s house where we even had a Dance Central (Xbox game) contest.

In 2013, we had our second posada. It was bigger and even more fun because more people joined! We had two more people from Sonora and one from Morelia. We had an amazing time catching up and meeting the new Genuitec’ers. 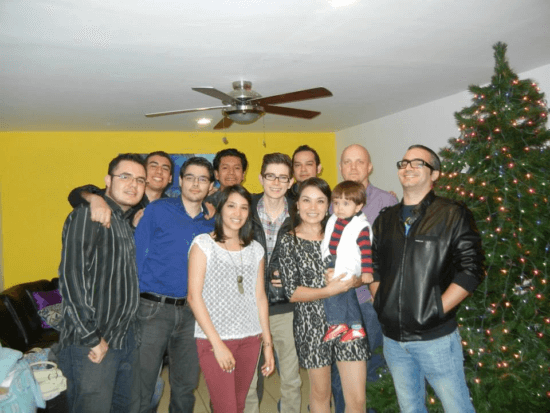 We stepped it up in 2014 and took the party to Puerto Vallarta—one of the best places in Mexico to go to the beach. This was my first time there, but I can’t wait to go again. We toured many beaches and even went snorkeling. My only regret is that we chose not to go to the Marietas Islands and now the islands have been closed to the public due to excessive tourism.

We shared a lot of laughs when Beto Osorio, our digital infrastructure lead, almost overturned the boat. And none of us will forget that waterfall with the freezing water! All those experiences really helped bring us closer, much closer than if we were just seeing each other at the office every day. Chio Trujillo, our graphic designer from Morelia, has even visited us in Sonora since then. 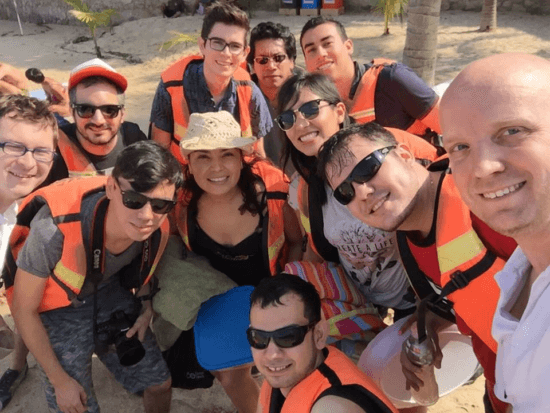 Last year our posada returned to Guadalajara and some of our US coworkers and management joined the party! Even though we didn’t go to the beach, this posada didn’t disappoint. We had a great time racing go karts, especially fun were the crashes and beating our managers (including our company’s president, Maher Masri). We continued the competition at Laser Tag. I really enjoyed it—it was like playing a shooter video game in real life. Unfortunately my team couldn’t defeat Tim’s team either time we played, although we did get within a few points of victory.

After a crazy day of competition, we had a photo session to commemorate the occasion and then enjoyed a delicious dinner at a nice restaurant. The party continued at Tim’s house, where in addition to the traditional Dance Central contest, we had a tricky gift exchange—tricky because you could steal a gift from another person if you liked their gift more than your gift. This was as entertaining as the morning activities, with a lot of tension and laughs, along with threats of dismissal (luckily my boss was just kidding!).

An Adventurer is Born

After all of the fun times traveling to these posadas, I realized I’m an adventurer at heart and have been encouraged to take more trips. I took a summer vacation to visit a cousin and nephews (I hadn’t seen since they were babies) in Monterrey. I took the opportunity to watch the women’s national volleyball team in the Grand Prix tournament. I had been following them on the Internet, but it was really nice to support them in person. 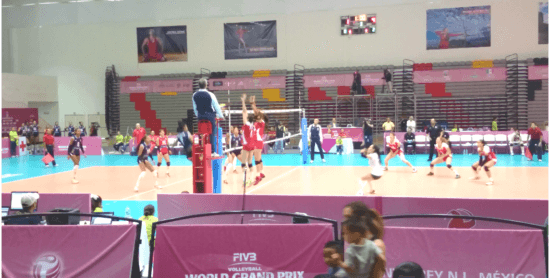 Just last month I went to Mexico City for no specific reason other than to explore the city. I found a very cheap airline ticket and didn’t hesitate to buy it. I was able to catch up with some old friends from my university that I hadn’t seen in a long time and get a mini-tour of the city. Unfortunately five days wasn’t enough to say that I know Mexico City. 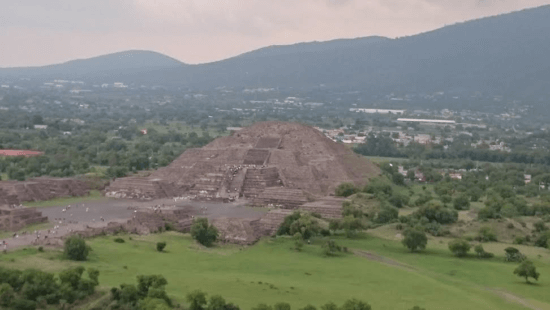 Time for a New Adventure

All those travels to the Genuitec posadas got me excited about traveling to new places. Now, I’m even thinking about taking it to the next level by moving temporarily to another place. Guadalajara sounds good to me, as it’s a city that I love! Or maybe Tijuana? I have a friend who lives there who has been inviting me to go there for a while. Who knows? In the words of J.R.R. Tolkien, “The greatest adventure is what lies ahead.”

What do you think are some must-see places I should add to my bucket list? Let me know at @thecoderlife.