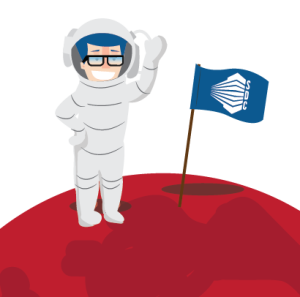 Today Mars 4.5.2 SR2 drops at Eclipse.org — and for SDC too!
There is a reason behind the fact that thousands of people make a line outside a store the day of a new product release. We love technology, and we simply count the days before we get our hands on it. We understand that same thing happens when it comes to software releases.

Back in 2015 Eclipse launched for the first time Eclipse Mars, and we were excited about this release. But you know what is more exciting than the Eclipse Mars initial release? The release that comes right after. Eclipse (4.5.2) Endgame Plan, the last of Mars. Why? Because the initial release tends to have many bugs and this update fixes a large number of them.

Because of that, we understand you might want to get your team up and running with this update if possible from day 0. Well, we are proud to announce that it is in fact possible! SDC will have this update available on Get Packs starting February 26th 2016. Just like Eclipse.org