Let’s say you have an advanced backend system, for which you wish to develop a modern Angular frontend, or, perhaps it’s not your backend, but something public like Facebook, and you want to develop a site using some of its exposed APIs. Of course, you want to do this with minimal effort … how do you pull this off? Enter Swagger!

This article will walk you through the key steps required to connect an existing Java EE backend, which already exposes RESTful services, to an Angular frontend. Once you understand how these dots are connected, you can follow similar steps for other backends, or public APIs too.

Would you rather learn how to do this visually instead of reading this article? If yes, jump ahead to the Webinar we presented on this subject last week.

To connect our existing backend to an Angular frontend, we’re going to perform the following steps:

Generating a Swagger Specification File for Your Java EE Backend

Note that we’re starting with an application that already exposes RESTful web services through JAX-RS. If your application does not already do this, you must first create services which expose data that the frontend needs to function – this is beyond the scope of this article.

You can follow along with this project or your own.

In this part we’ll take the swagger specification file generated in the previous section, and generate some code that we can use in our Angular frontend. We’ll use the Swagger Code Generator to generate this code.

Create an Angular App to Use the Generated Code

With Angular IDE or MyEclipse, creating an Angular application is easy, even if you don’t have Node, NPM or the Angular CLI installed – we’ll download everything for you as part of the project creation process.

Following are a few highlights, covering Angular project creation, as well as key pieces of code. The code below can be found in this project. 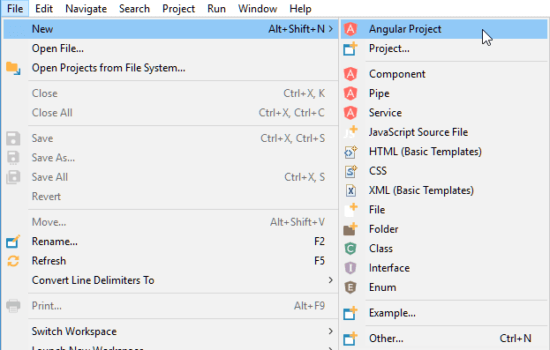 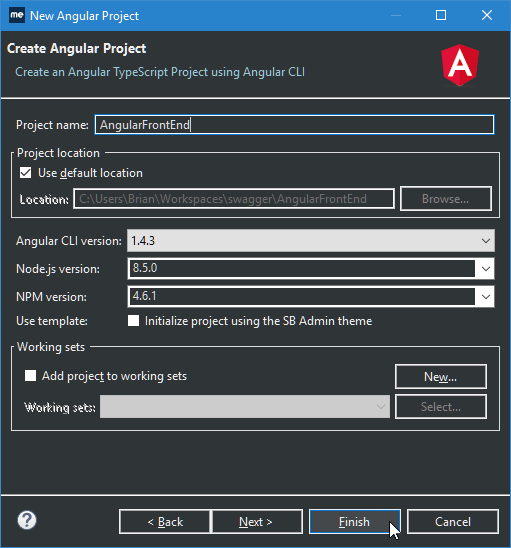 Observe the following snippets of code which use the generated Category model as well as the CategoryApi class to display a list of categories. Of course, this code is specific to the Swagger specification file that we fed into the Swagger code generator. 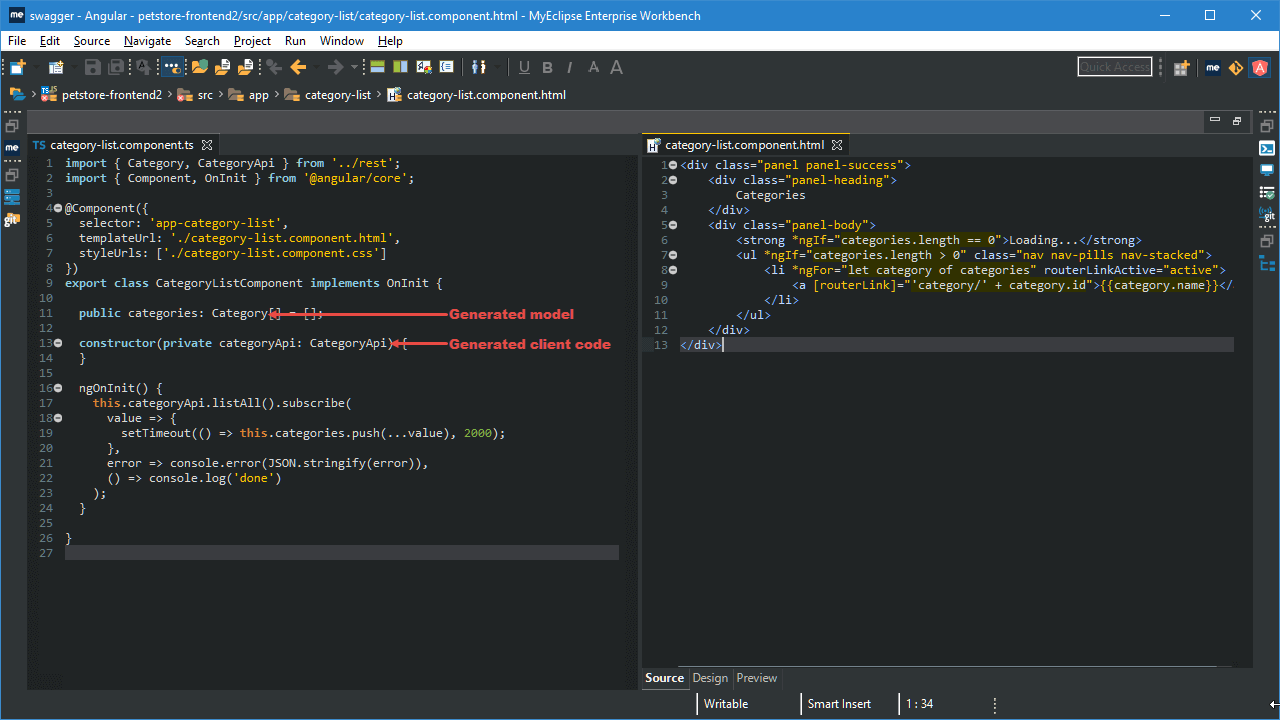 For more info on what Swagger can do for you, check out our “Using APIs with Swagger” webinar which covers these topics in more detail.

Slides for this Webinar can be found below:

IDEs Used:
Angular IDE: Optimized for developers to make the most of Angular, advanced validation, content assist, debugging and more.
MyEclipse: A single Java IDE that includes the best tools for the full stack developer to create a dynamic frontend along with a powerful backend.