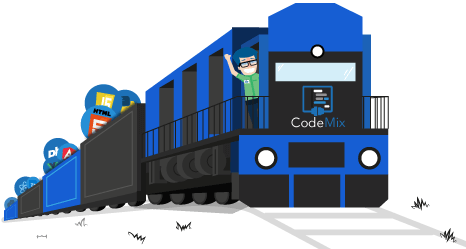 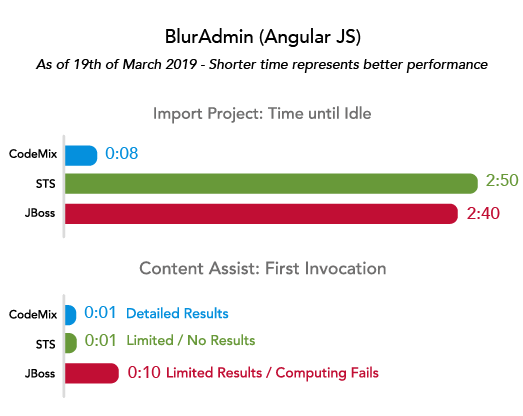 Live Chat lets you connect directly to a CodeMix developer from within your IDE. Introduced in CI 2018.11.26.